A loss causes damage to a condo unit and to the condo building. However, the syndicate does not have insurance or coverage under its policy to cover the loss. How does this work? Here are explanations.

If the loss is not covered due to the absence of insurance or coverage, the insurer is nevertheless responsible for having the damage repaired, since it must ensure the conservation of the building. It can:

The co-owner may be required to pay his share of damage claimed by the syndicate, regardless whether or not the co-owner’s unit was damaged.

Note: It is very important for co-owners to have coverage for all perils to which they could be exposed through apportionment. For example, even if they live on an upper floor, they could still be responsible for a apportionment for sewer backup! 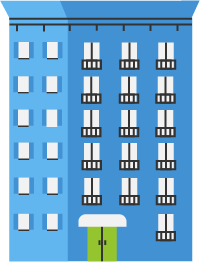 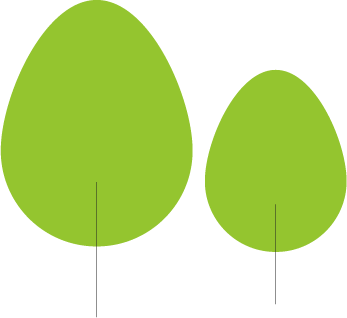 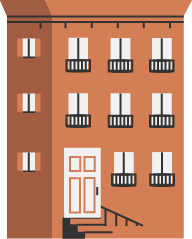 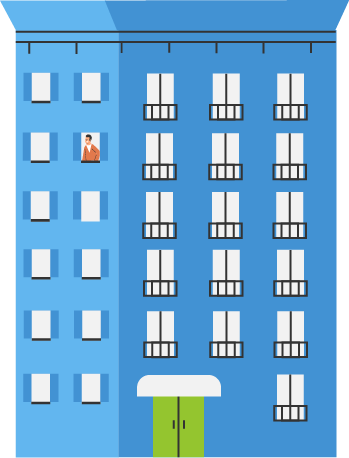 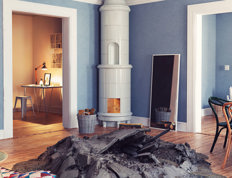 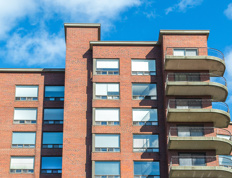